I've been meaning to get a Round Tuit to posting photos that I (and a few others) took at the Halloween party that my folks and I attended that night. And as I wait in the queue to get onto World of Warcrack (they just released a new expansion), I found the Tuit and it was, indeed, Round. So first photo is one of me and the camera outfit that I used for most of the photos. The theme of the party was 1920s/Great Gatsby and many of the attendees drezzed for the occasion. (As I'm not a fan of wearing dresses, I opted more for Marlene Dietrich in drag. She looked FINE in a suit or tux. Me... well, I'm cute at least. See?) 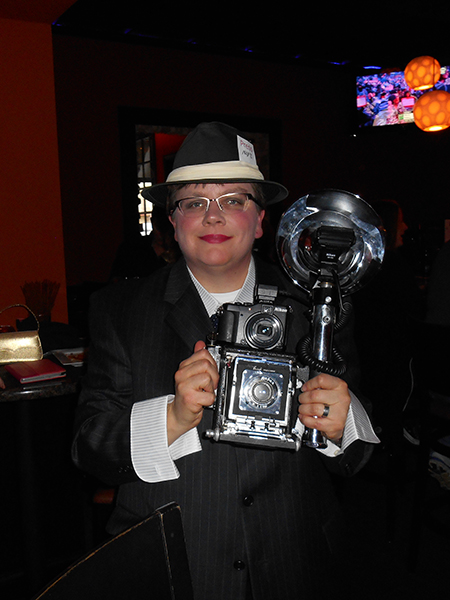 Me and the camera that dad put together. He's clever. :-) The party started at The Caroline, a restaurant in Troy. Here's mom and dad entering the restaurant. 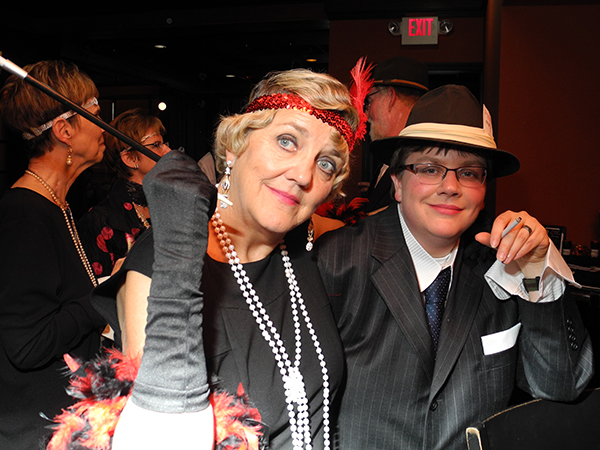 Here's mom and I at the restaurant. 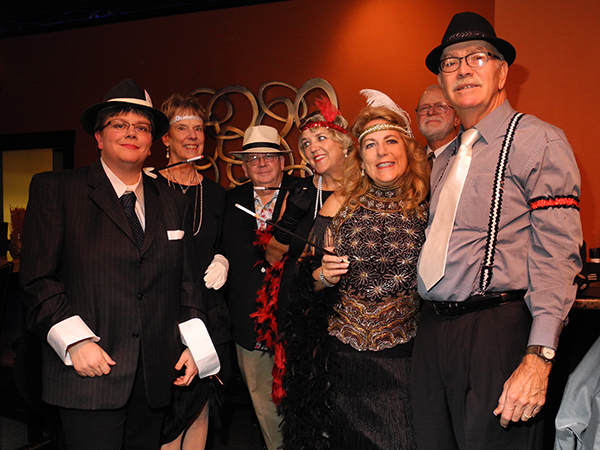 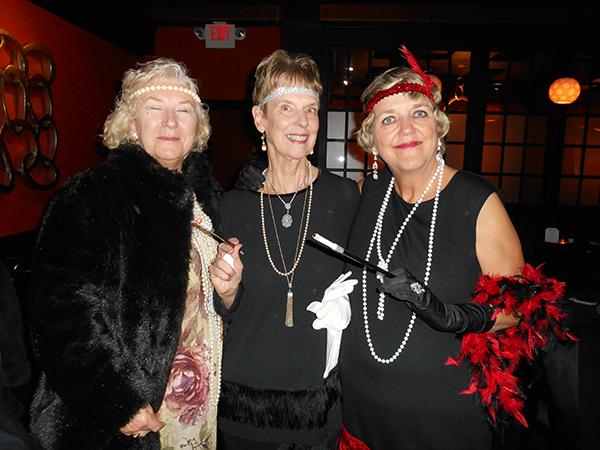 Some flappers at the Caroline. 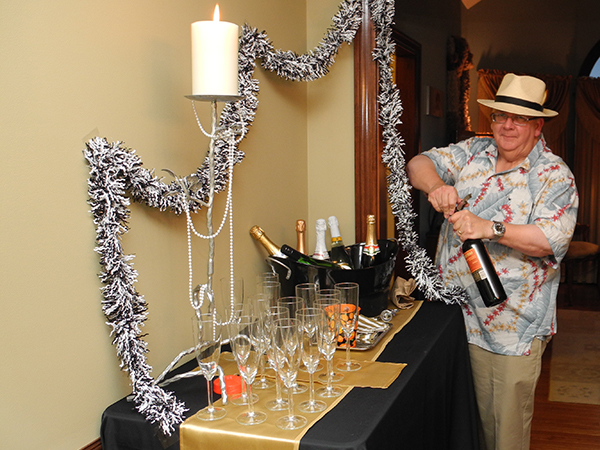 Now at Tammy's, here's dad getting the champagne bar ready. (Tammy also had a cocktail bar, a wine bar, and a cigar bar at the party. Though cigars were to be smoked outdoors.) 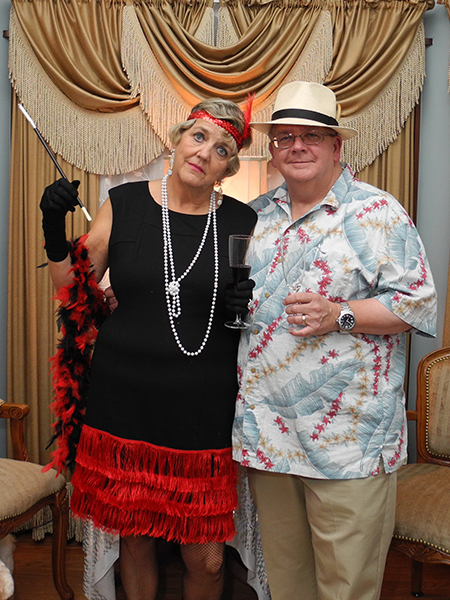 Tammy's front room had the perfect backdrop for 1920s style photos. Here's my folks. I got many of the couples in front of this window. Awhile into the party and dad and I relax while one of the party-goers takes out photo. 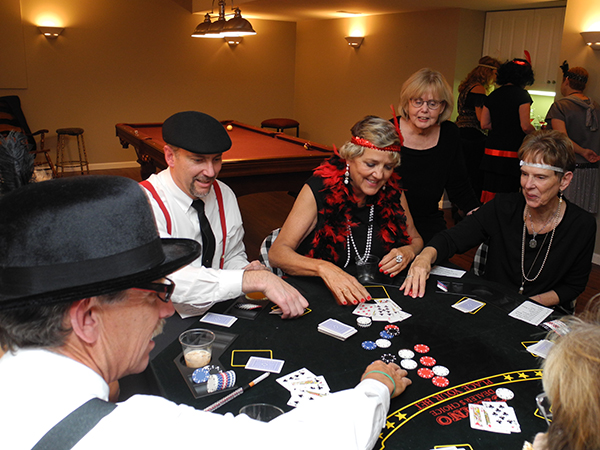 As the evening wore on, poker and pool were the entertainment. Here's mom winning a hand! 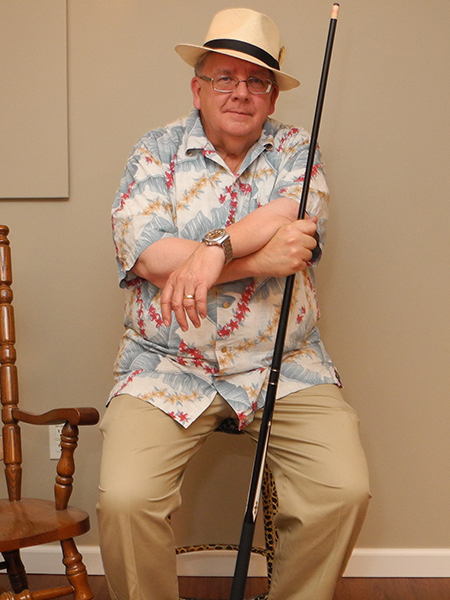 My dad, the pool shark. I was pleased when I saw that the camera captured the movement of the ball. Our host John shoots while two of the three Mikes at the party look on.
Tags: halloween, parents, party
Subscribe